We were recently made aware of that one of our Royal Swimming Pools customers was a Pool Hero! What does this mean? Michael's pool was up and it was beautiful! And then as fate would have it a natural disaster showed up and made camp in his backyard. What happened next was the work of man who was determined to enjoy his new pool! Here's Michael's story! 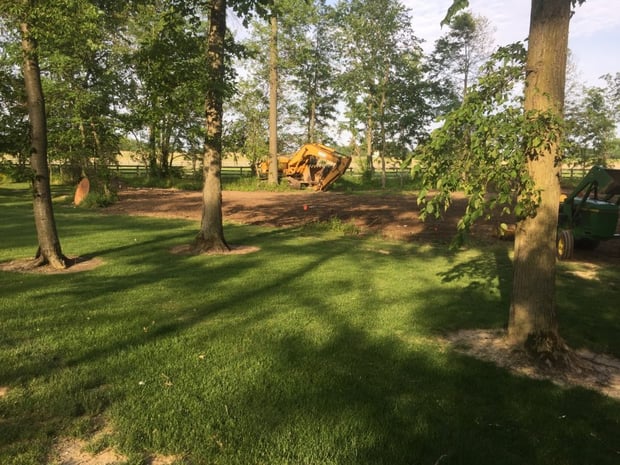 Michael learned about Royal Swimming Pools from a friend of his that had self installed a rectangular sport pool. The two friends talked extensively about the process and the resulting swimming pool. After the discussion, Michael and his family choose to contact Royal. They figured out where they were going to put the pool in their yard as well as the dimension that would work best compared with the barn they were also building. Once they had their information together, they made the order easily online. Our team was able to connect with Michael shortly after in order to go over exactly what was being ordered and the dimensions that the pool would be. Everything ran smoothly and when the pool arrived, it was unloaded and staged out of the way. 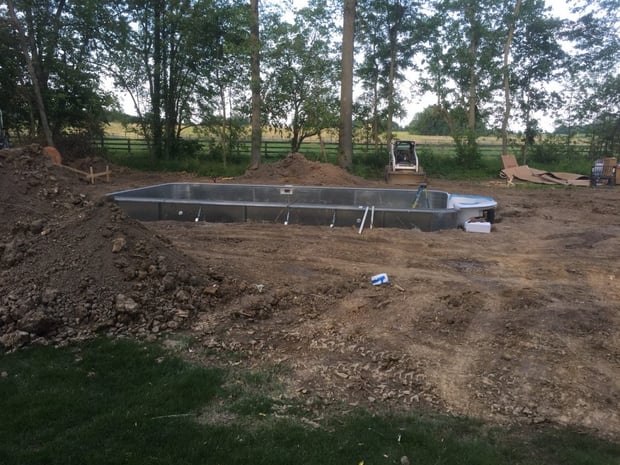 Michael had a friend that was able to dig the pool's hole for him and also helped him with the Portland cement /sand base bottom. Soon after the pool was assembled, the plumbing was done and it only rained once before they had the floor done and the liner in! 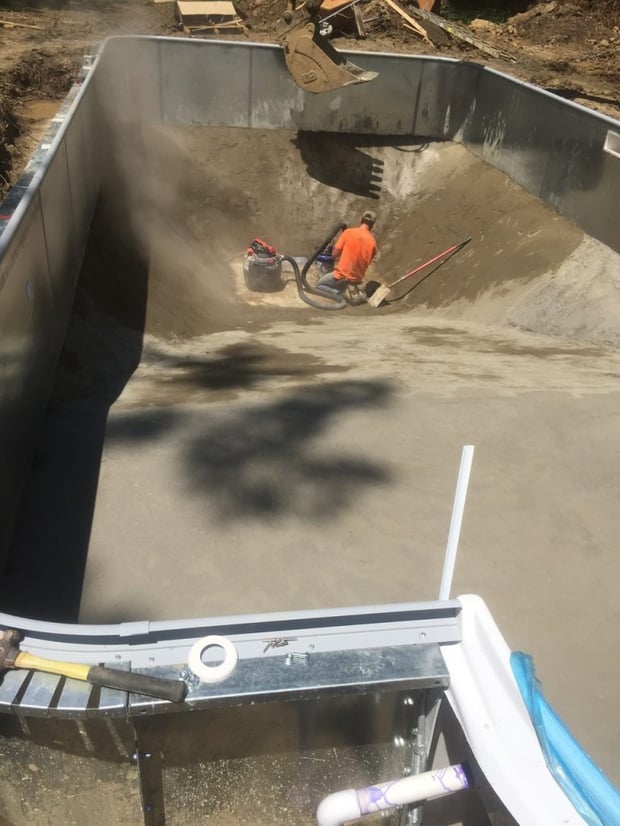 Michael was very strategic in his planning. It took a little bit of time to layout where the pump and filter were going since he had them going into a room in the barn (mind you, the barn wasn't even there yet). He plumbed up the pump, heat exchange, filter, and salt system on a skid so that they could be easily moved when they started building the barn! Smart planning! They did everything after that, filling the pool with water, backfilling around the metal walls, poured a concrete apron around the pool.

Once the concrete was poured, about a week later Michael graded the dirt around the pool up to the concrete and set the top edge of the pool about 5” above their ditch crossing, not knowing that in two days they'd learn the difference that 2" can make... 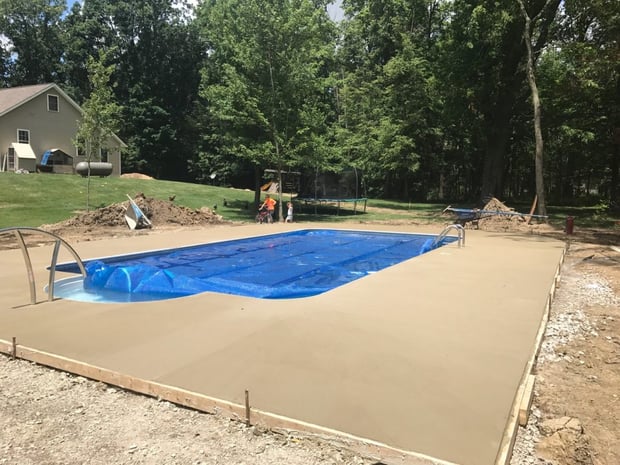 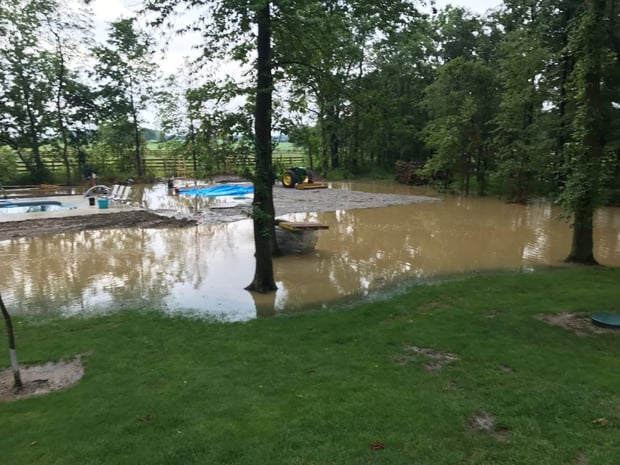 "We thought would be high enough but apparently in the 100 year freak flood it needs to be about 2” higher. So 2 days after I finish grading around the pool, we got about 6” inches of rain in about an hour. We had previously diverted the surface water to the other end of the woods but the grass waterway was grown up too much and slowed the water down from going that way so it diverted  back our direction. That's when the mud water came into the pool."

Michael's wife face timed him at work and sent videos of the water flooding into the pool. 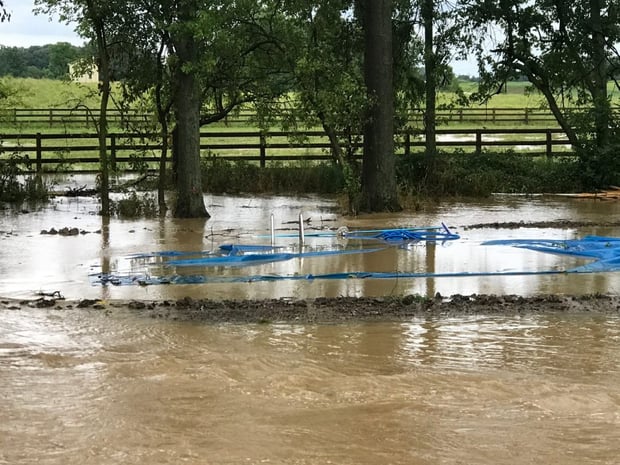 "Luckily the water receded back into the ditch banks after a couple of hours after the freak storm so it wasn’t like it was under water for days... then came the decision what to do? I knew that I couldn’t pump it down because the water table was too high at that point and it would have floated the liner. After reading a couple different forums, I figured the best plan of attack would be to filter Filter FILTER! We have a cartridge style filter so we would vacuum the bottom for a little bit, stop, pull the filter cartridge out, hose it down to get all the dirt out of it, then do it again.... many times over the next few days." 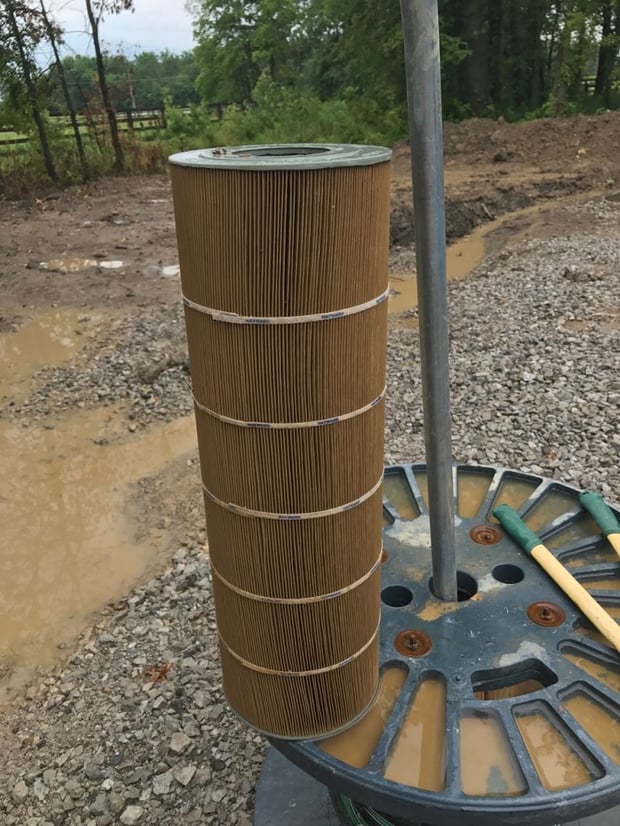 "After about a week of filtering we had an algae bloom and the water was still cloudy so we used a fair amount of algicide and shock to kill it off since the salt generator wasn’t working due to the fact that the salt level was too low and I didn’t want to add any more salt until the water was cleaned up. The day after treating the algae, our water was still cloudy. We started adding clarifier and cleaning the filter again." 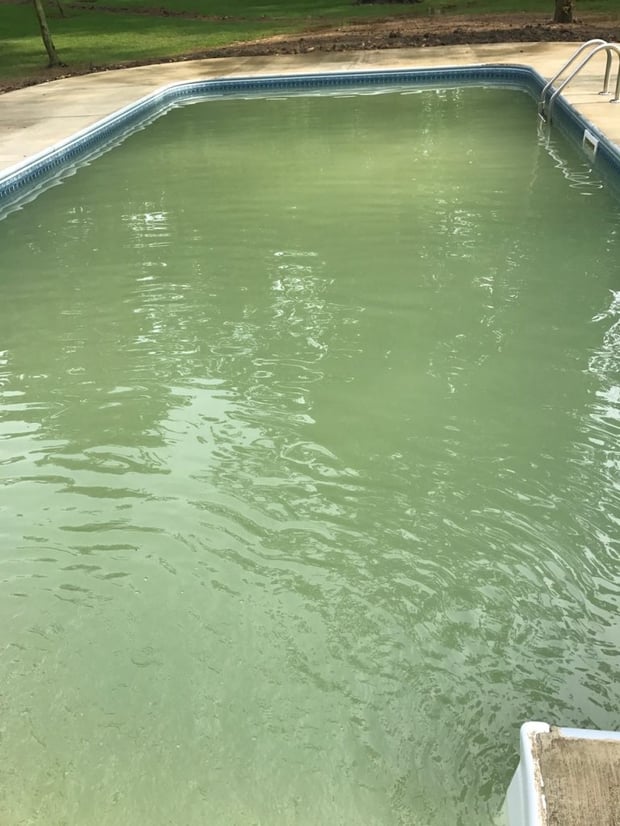 "Overall: experience has been good with the pool trial by fire, taking care of it right off the bat. We did do some more dirt work at the back of the property to make sure the water goes to the other end of the woods from now on." 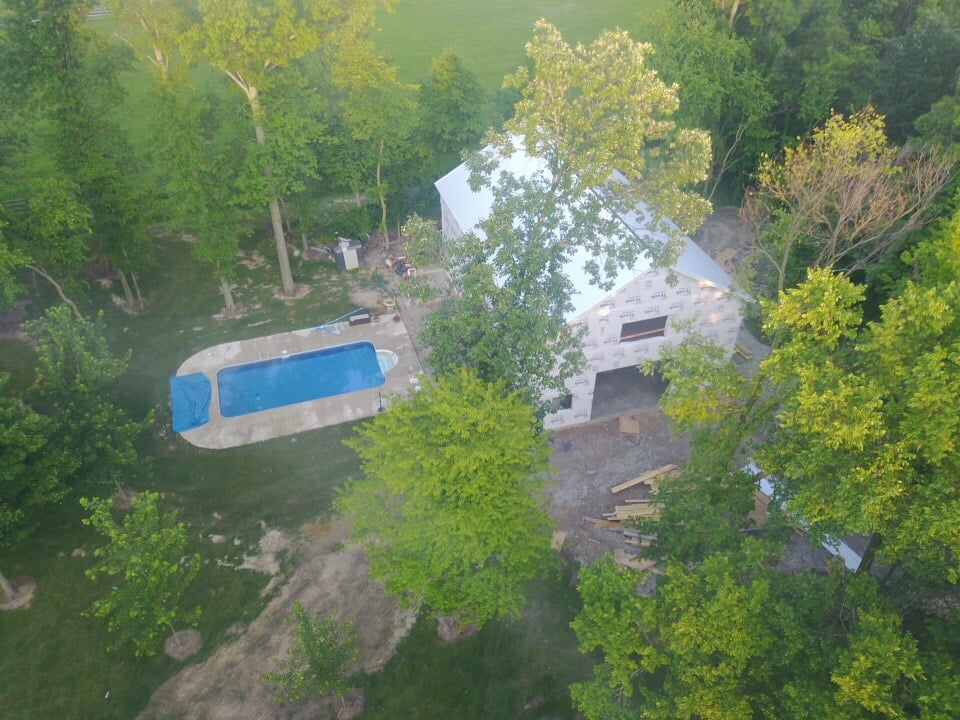 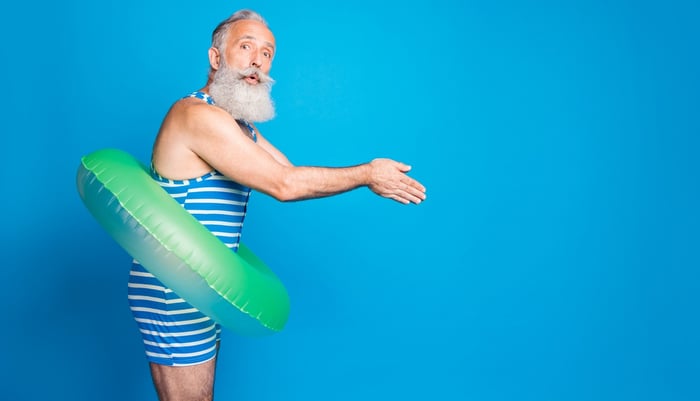 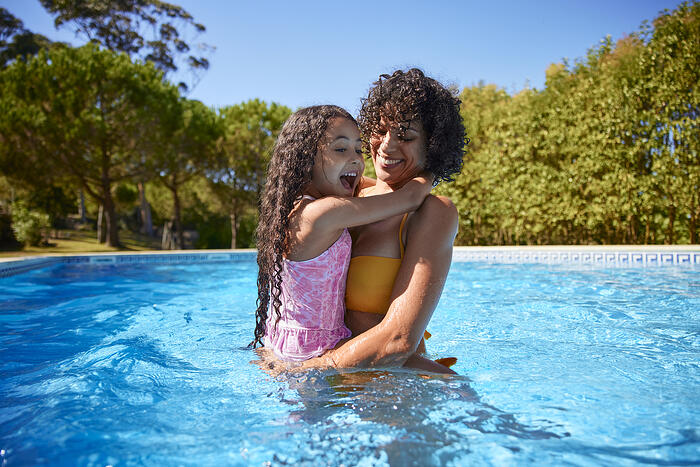