1]  The Titanic was the first ship to have a heated swimming pool.

2]  Who won 5 gold medals in the Olympic swimming competitions and then became one of the best known actors to play Tarzan?
a-Johnny Weissmuller

4]  How many medals has Michael Phelps won?
a- He has won a total of 14 gold medals and 2 bronze medals

5]   What US President had the first indoor swimmingpool built at the White House?
a-President Franklin D. Roosevelt had a swimming pool put in the West Wing.

6]   President Gerald Ford had an inground pool installed near the tennis courts on the White House grounds in 1975. 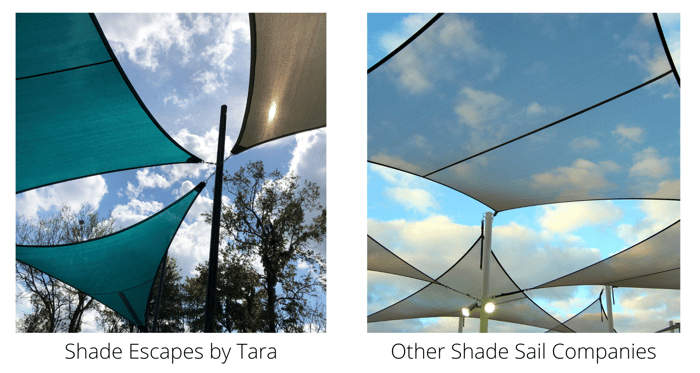 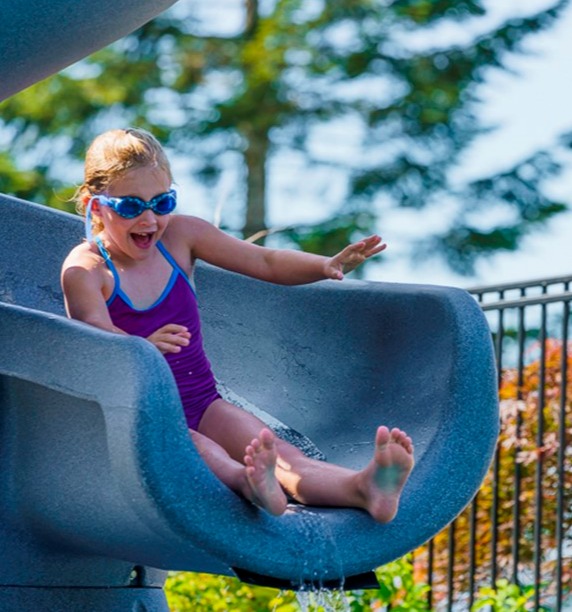 Can a Slide be Added to an Existing Inground Swimming Pool?